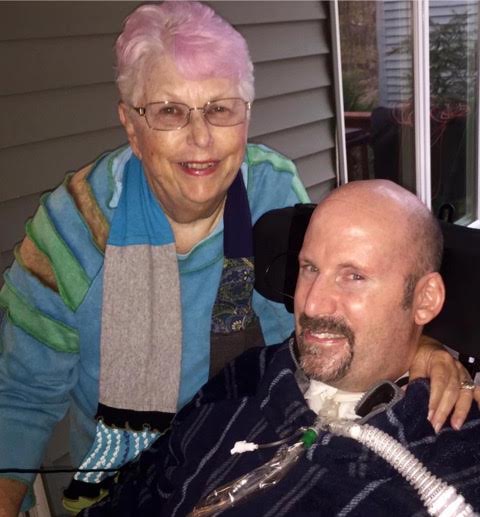 By elisabethan Blog
We were so inspired by Judy‘s story we thought we’d share a little more, so here it is:
“I had a mastectomy in 2011 and since I did not have reconstruction, I used the Pip scarves as a means of transforming my chest into a more attractive appearance, shall we say.  People loved them.  I found your scarves to be a real pick me up after my surgery when I was getting used to have a flat side.”
Judy looking fabulous sporting a Pip Scarf
The New York Times recently ran a feature article, ‘Going Flat’ After Breast Cancer, discussing women who decided against reconstructive surgery after a mastectomy.  Many women are opting out of reconstructive surgery due to the risk of complications and instead are embracing their flat chests.  Some women use tattoos, necklaces and/or scarves to decorate their chest.
Judy decided to go with the latter, “…I used your [Elisabethan] scarves which I wore with everything. People loved them, the colors the vibrancy and they worked very well. I didn’t feel self conscious and they didn’t feel uncomfortable staring at someones chest. Today, who cares actually because we see so many people missing part of themselves. However I still wear my scarves and I also have a collection of baseball type caps in all kinds of wild designs from Florida and Hawaiian fabrics to plain which I pair up with my scarves.”

Judy and son Jim, a former green beret, who was diagnosed with ALS when he was 32.  Jim is now 51, this is one strong family!
We here at Elisabethan admire Judy‘s spirit and beauty and are happy to be a part of the story.  Elisabethan supports bold women, and Judy is a fine example of one.  YOU GO JUDY!
If you or someone you know connects with Judy‘s story, here are a few resources to connect with a similar community:
Flat & Fabulous
The Breast And The Sea 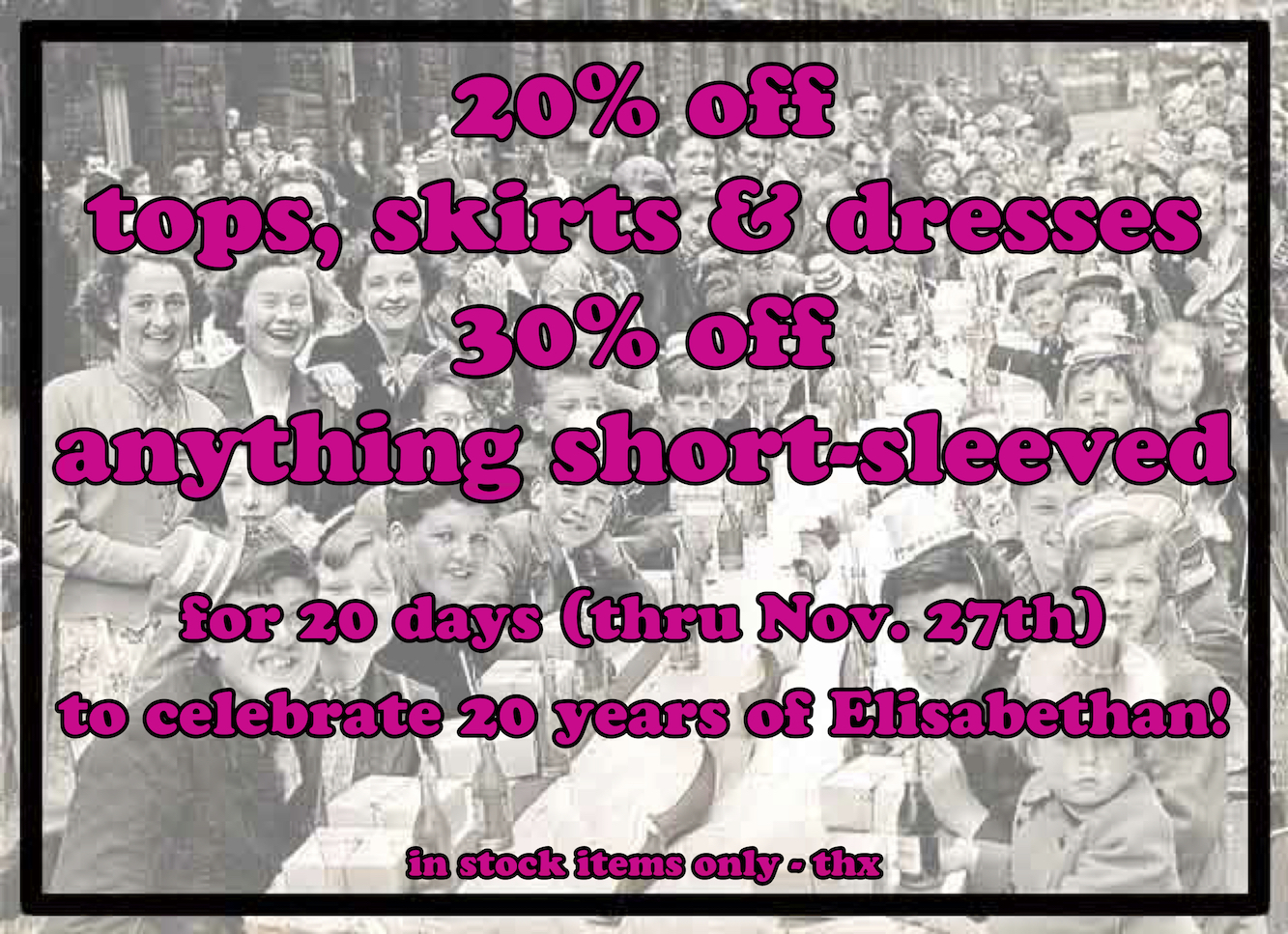 Guess what! This year Elisabethan celebrates 20 years of providing recycled, reinvented & repurposed clothing for people just like you!

Since 1996, long before the eco-fashion revolution, Elisabethan’s founder and creator, Elisabeth Delehaunty, has been committed to making exceptional garments & goodies from all the post-consumer fabric she could get her paws on.

Even before 1996, Delehaunty was scouring thrift & vintage store for materials in her hometown of Worcester, Massachusetts… Ask her about her prom dress from 1989…

Elisabethan officially began in a teeny studio in Crested Butte, Colorado, with owner Delehaunty selling pieces at juried art fairs all across the U.S. In 2000, Elisabethan moved to Paonia, Colorado. Delehaunty eventually expanded to a larger studio & hired a hand-picked, dedicated team to help with the growing demand for Elisabethan.

20 years later, Elisabethan goodies have been found in over 100 stores nationwide. This spring we even opened up a flagship store, called Refinery. Refinery is located on Grand Avenue, only a short walk from the Elisabethan studio, in a 100-year old building that used to house Paonia’s library.

Now it’s your turn, what’s your ‘Bethan story? What’s your oldest Elisabethan piece? Where did you discover Elisabethan?
Over the next 20 days we will be featuring Elisabethan fans & friends — send us your story & we’ll enter you in a drawing for a pair of Woolly Gloves, just in time for this holiday season.

To submit your story, send a photo of you wearing Elisabethan with your ‘Bethan story via Facebook or email to duds@wiredrightwebdesign.com. Thanks! 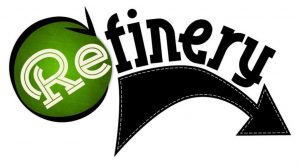